GHOST ATLAS, Kurt Slauson's second collection of original work, is an invitation to a vision. Here Slauson again challenges the boundaries of prose, poetry, graphic art, and illustration, expanding the landscape of language itself. But this time. as Slauson charts a course through dreamscapes, memories, political commentary, humor, and deep feeling, he delivers us to a world of singular beauty, far beyond his experiments with form. Playfully and hauntingly spellbinding, GHOST ATLAS is the sort of text I will pick up again and again, each time a new journey, both satisfying and confounding my quest for meaning without quite knowing which is which . . .

“In GHOST ATLAS, Kurt Slauson engages with the tradition of poets who push language to its limits in search of both new meanings and renewed connections. Poems that summon the ghosts of Dickinson, Pound, Olson and other precursors provide gnomic puzzles for the intellect, while in other poems a hauntingly personal voice rises up through the bed of densely packed allusions. In Slauson's poems, halting rhythms keep us focused on the words, while the sonic physicality of lines like "pulpy vat adrift/hewn from the mist" propel us forward . . .”

- Christopher Beach, author of POETIC CULTURE and A HIDDEN HISTORY OF FILM STYLE

“Kurt Slauson's adventurous compositions-with their "daydreaming" search words and word searches through the history of poetry and reading-tilt steadily against and into the pressure of "great sadnesses at work" while "wayfaring the ribald wind." With his beautiful maps, "chartings," and illuminations in hand, readers will find delight in accompanying him, "Crispinly," as he navigates a multi-disciplinary poetic cartography of dislocation and belonging . . .” 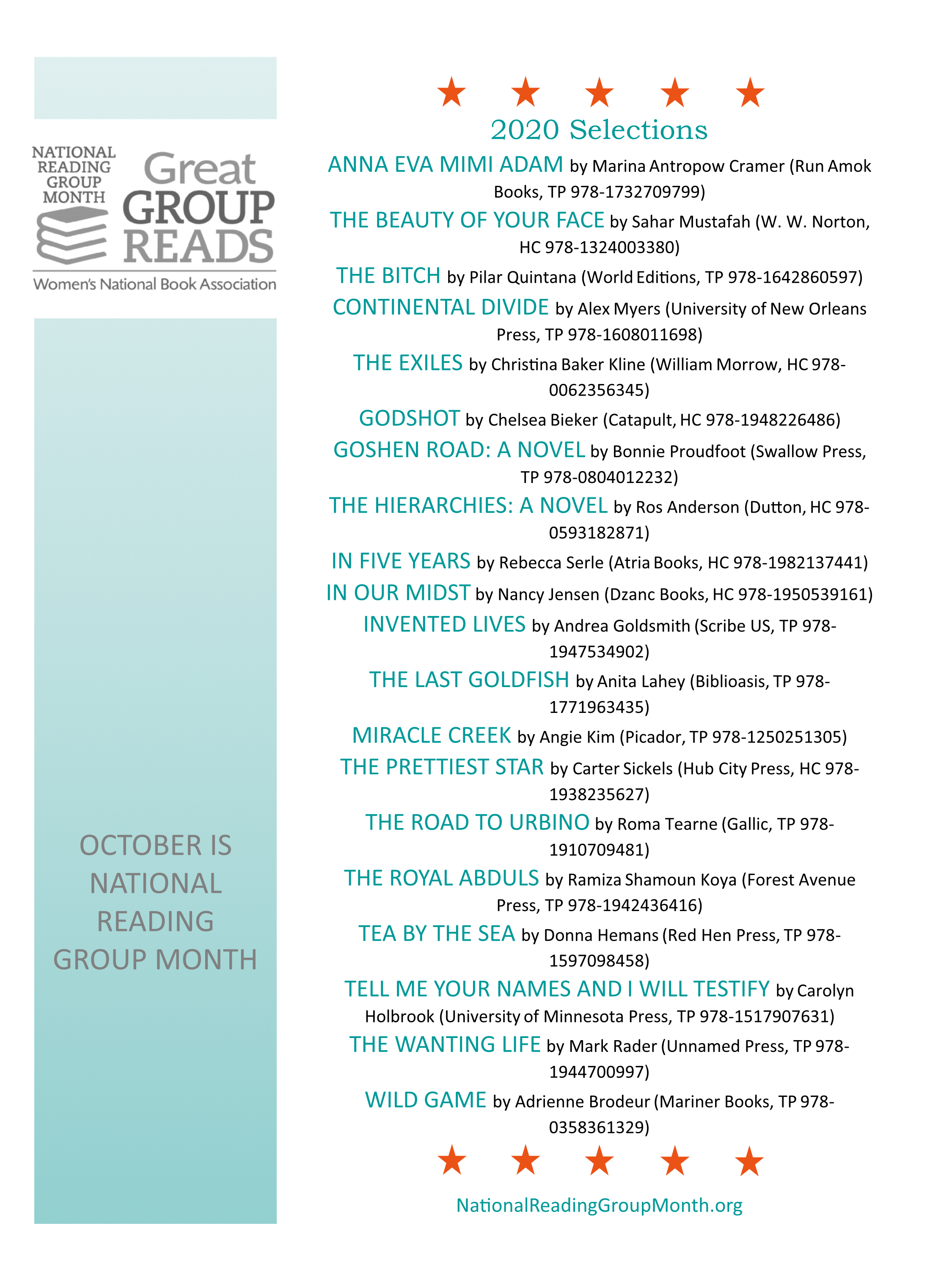 Her novel ANNA EVA MIMI ADAM was selected as a